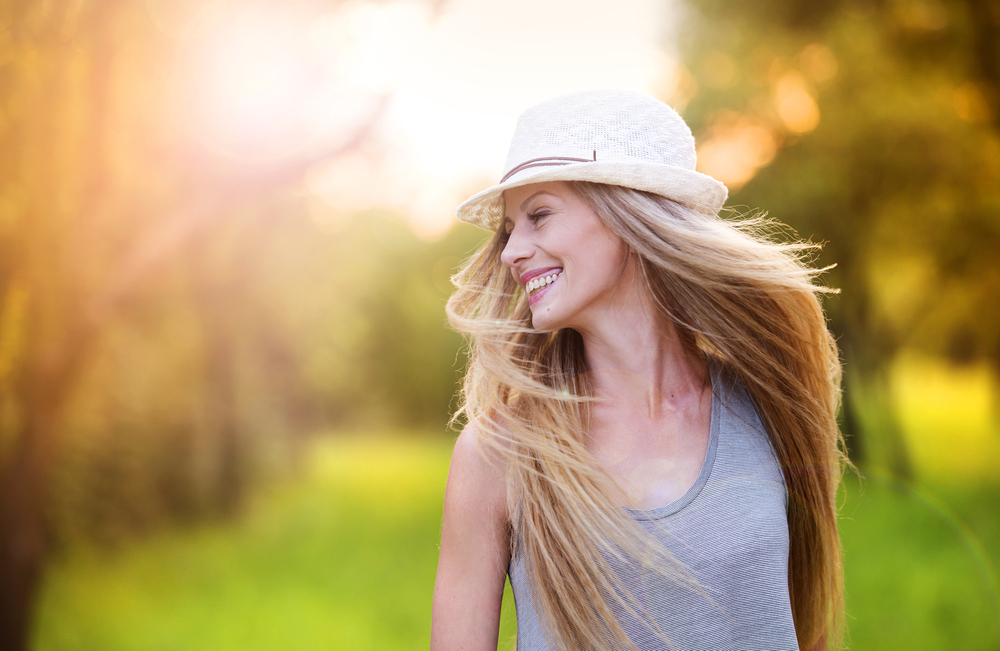 In fact, a number of lifestyle factors can contribute to depression, but one that’s often overlooked is what you put in your mouth. But, says Dr. Calapai “If we eat better foods like lean proteins, whole grains, fresh fruits and vegetables, and fish, we short-circuit the junk food cravings and have higher energy levels and sharper mental focus.

As they say, you are what you eat. To gain some better insight on some foods for a good mood, read on for Dr. Calapai’s diet breakdown.

“Smart” Carbs Can Have a Calming Effect

Carbohydrates are linked to the mood-boosting brain chemical, serotonin. Experts aren’t sure, but carb cravings sometimes may be related to low serotonin activity.

Choose your carbs wisely. Limit sugary foods and opt for smart or “complex” carbs (such as whole grains) rather than simple carbs (such as cakes and cookies). Fruits, vegetables, and legumes also have healthy carbs and fiber.

Tryptophan (protein sources including turkey, beef, eggs, some dairy products, dark, leafy greens): An amino acid, tryptophan is a precursor to serotonin. It’s not well understood, but low tryptophan seems to trigger depressive symptoms in some people who have taken antidepressants.

Increase your intake of B vitamins

People with either low blood levels of the B-vitamin folic acid, or high blood levels of the amino acid homocysteine (a sign that you are not getting enough B6, B12 or folic acid), are both more likely to be depressed and less likely to get a positive result from anti-depressant drugs. In a study comparing the effects of giving an SSRI with either a placebo or with folic acid, 61% of patients improved on the placebo combination but 93% improved with the addition of folic acid.

Boost your serotonin with amino acids

Serotonin is made in the body and brain from an amino acid called tryptophan. Tryptophan is then converted into another amino acid called 5-Hydroxy Tryptophan (5-HTP), which in turn is converted into the neurotransmitter serotonin. Tryptophan can be found in the diet; it’s in many protein rich foods such as meat, fish, beans and eggs. 5-HTP is found in high levels in the African Griffonia bean, but this bean is not a common feature of most people’s diet. Just not getting enough tryptophan is likely to make you depressed; people fed food deficient in tryptophan became rapidly depressed within hours. 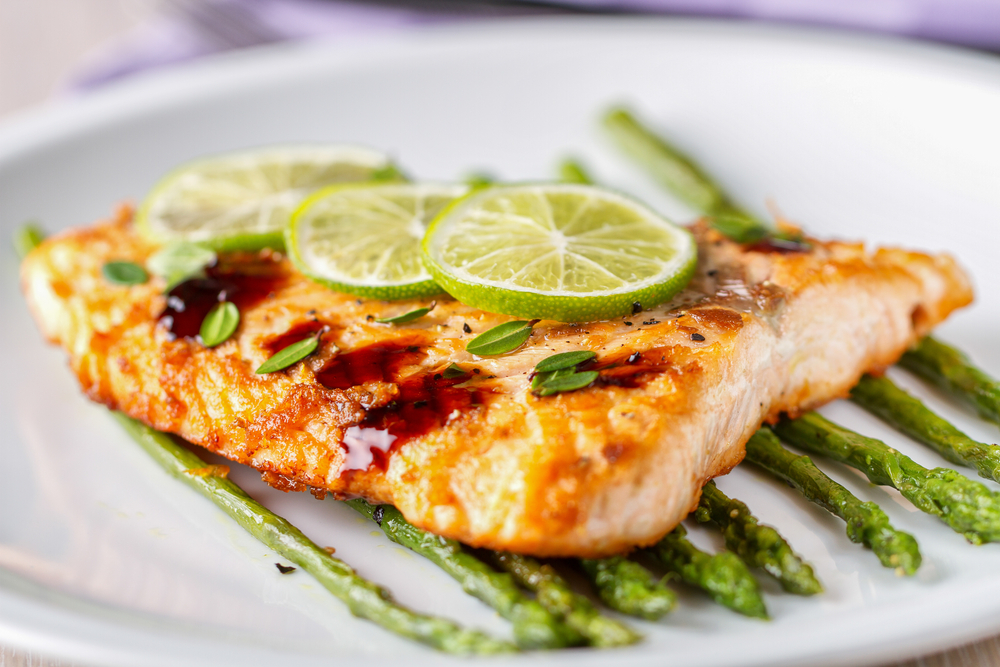 Up your intake of chromium

This mineral is vital for keeping your blood sugar level stable because insulin, which clears glucose from the blood, can’t work properly without it. In fact it turns out that just supplying proper levels of chromium to people with atypical depression can make a big difference.

Studies have reported a link between low selenium and poor moods. The recommended amount for selenium is 55 micrograms a day for adults.

Evidence isn’t clear that taking supplements can help. And it’s possible to get too much selenium. So it’s probably best to focus on foods:

Caffeine may be difficult for many people to completely eliminate from their diet. However, it is good to only have caffeinated drinks in moderation, particularly when you are experiencing depression-like symptoms. Caffeine can disrupt sleep patterns and make you feel anxious, both of which won’t help your depression. People who drink more than 400 milligrams of caffeine a day, the equivalent of four cups of brewed coffee, should consider cutting back.

FOOD AND DRINK
Food, improve mood, mood
7 Home Offices to Swoon Over
How Rachel Rodgers Went From Public Assistance to Multi-Millionaire In Just A Few Years 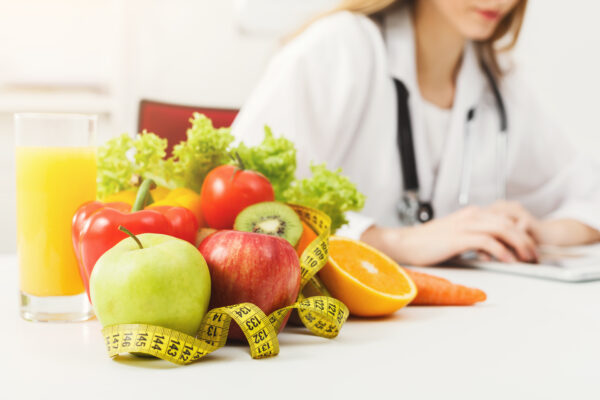 5 Reasons To Hire A Nutritionist 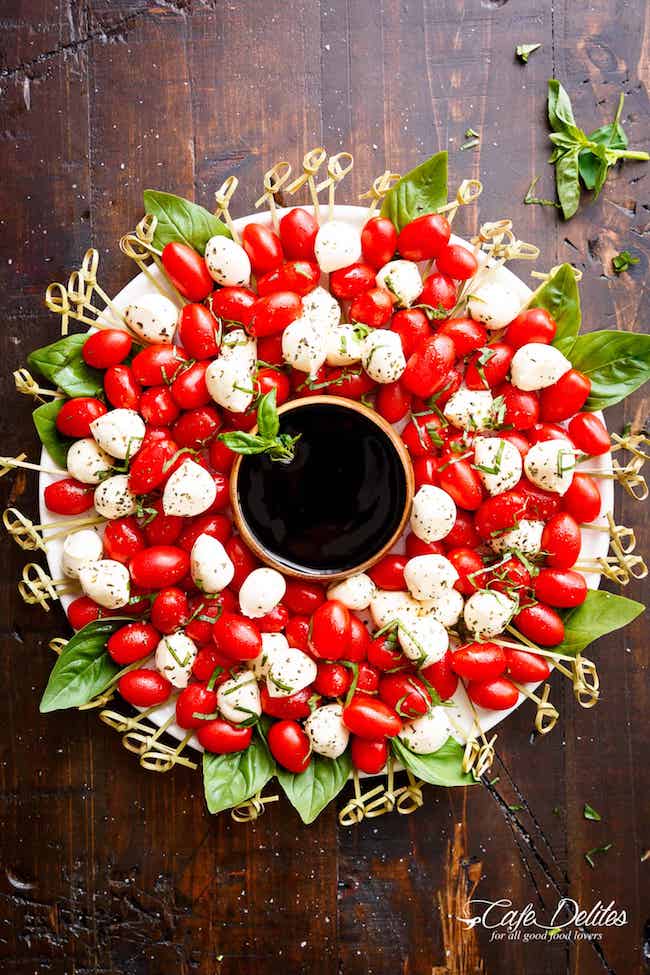 5 Easy Appetizers to Make for Your Gift Exchange 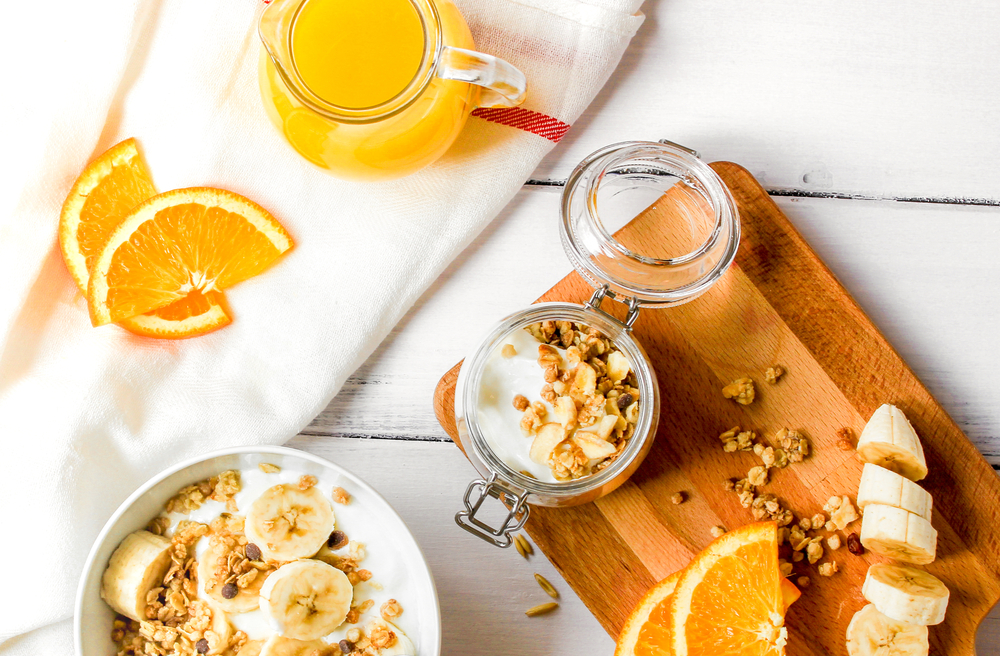 Quiet Quitting: What Is It? What Can Employers Do To Address It?

In this exciting episode of the Holistic Wealth podcast with Keisha Blair, we have an exciting solo episode on quiet ...
Read More