McDonald’s Big Macs to Wendy’s Frostys: Price Rise of 12 Iconic Menu Items While food prices should be expected to rise over time with the natural progression of inflation, you might be surprised by how cheap some of your favorite fast food items were in the past. If you were around in the 1950s and...
READ MORE
SHARE
Facebook
F
Twitter
T
Google
G
COMMENTS 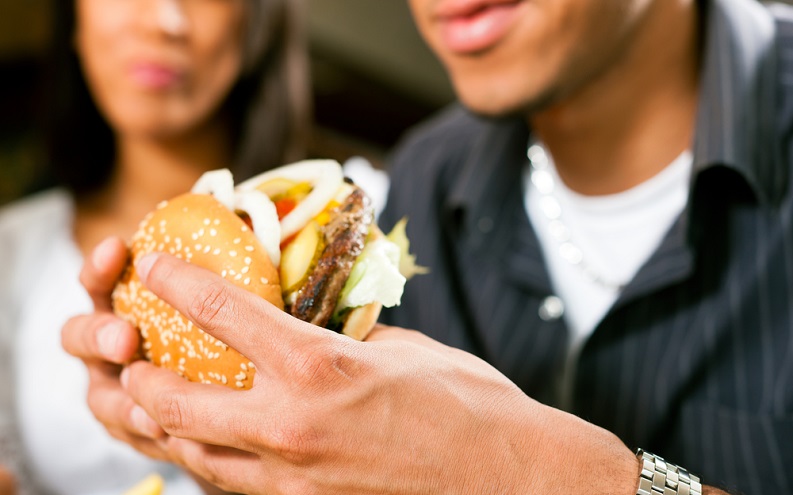 While food prices should be expected to rise over time with the natural progression of inflation, you might be surprised by how cheap some of your favorite fast food items were in the past. If you were around in the 1950s and ’60s, for example, you could probably feed your family of four for less than $2 at McDonald’s or Burger King!

Fast food brands like these are subject to price increases over time, but it can be difficult to predict how much prices will rise by looking at inflation. There is a myriad of factors that impact the prices of your favorite fast food items, including employees’ wages.

According to a 2014 report from The Heritage Foundation, if fast food restaurants were to raise the minimum wage for workers to $15 an hour, the restaurants’ total costs would increase by about 15 percent. What does this mean for menu prices? Prices would have to increase by approximately 15 percent as well. The price increase doesn’t stop there, though; if sales decrease by 14 percent, the average fast food joint would likely have to raise its prices by a whopping 38 percent.

So although the cost of fast food has increased since you, your parents or your grandparents were kids, you should enjoy the current, relatively low prices while you can. From Wendy’s to Starbucks — and cheeseburgers to coffee — take a look at how much classic burgers, fries, drinks and other items have increased in price throughout the years. 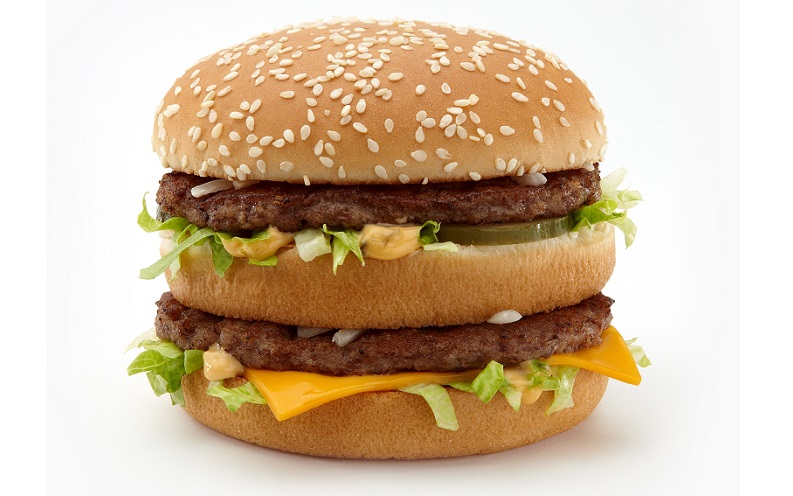 Perhaps one of McDonald’s most iconic menu items, the Big Mac has experienced a drastic price change over the years. From 1968 to January 2015, the price of a Big Mac jumped from around $0.49 to $4.79, according to Desert News and The Economist. 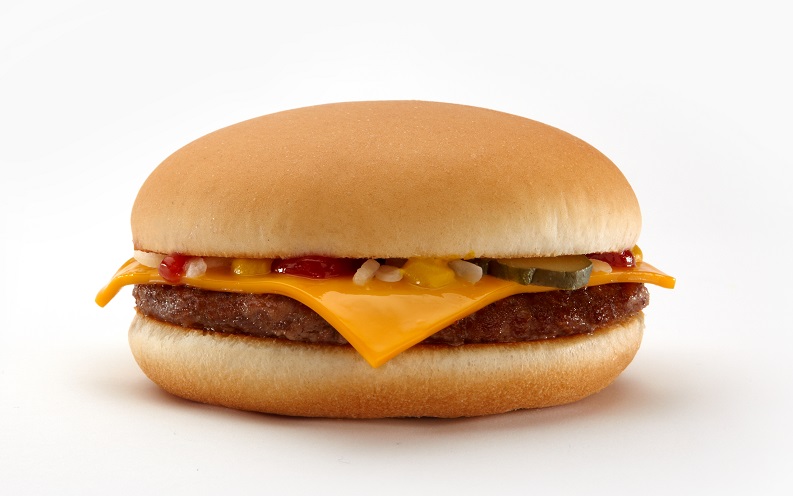 The Big Mac is not the only price spike you can find in the McDonald’s burger family. In 1955, a McDonald’s cheeseburger was only $0.19, reports the Chicago Tribune. Today, it costs $1, and a double cheeseburger is $1.59. 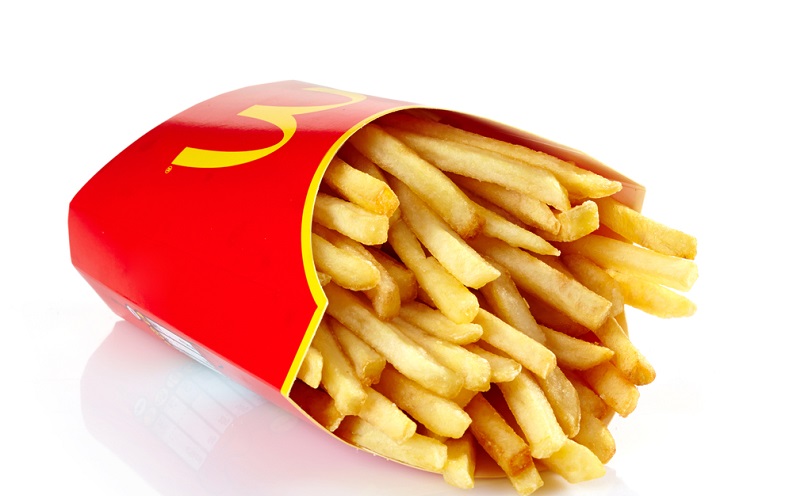 Say what you will about McDonald’s other menu items, but it’s hard to complain about its fries — which are arguably priceless. In the 1950s, fries were only $0.10, as seen in this photo from The Huffington Post. Nowadays, fries range from $1.29 to $1.79. 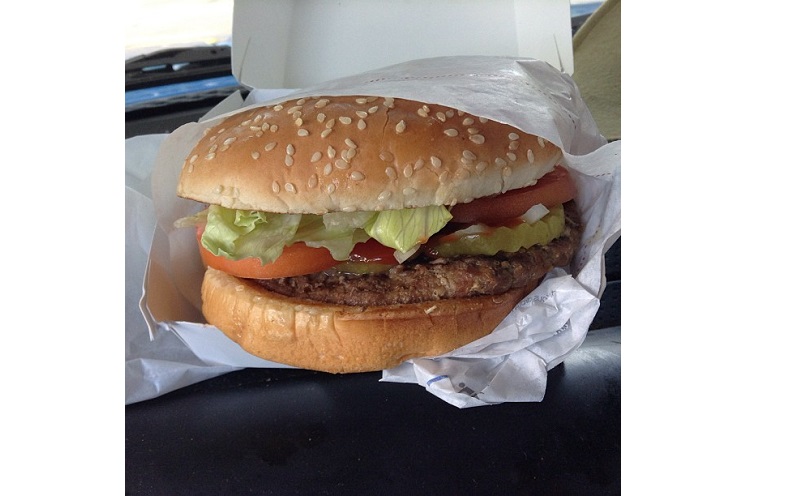 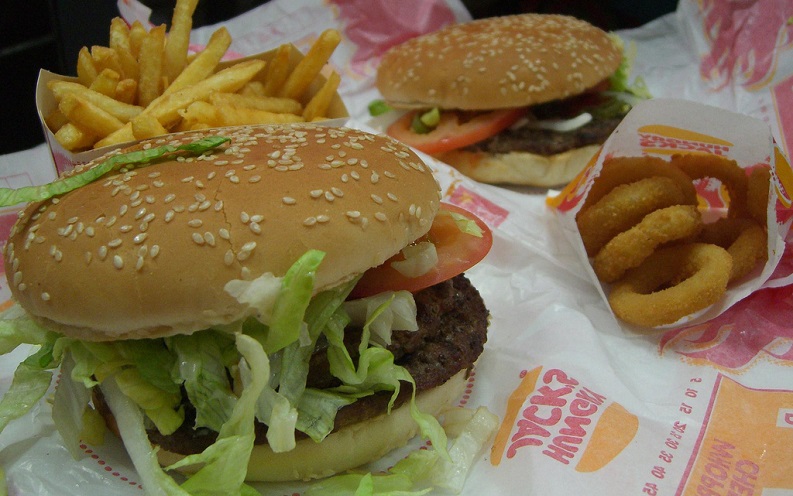 Like the Whopper, Burger King has seen the price of the Double Whopper rise from $2.99 in 2002, reports Delish.com, all the way to its current price at $5.09. So for an extra patty on your bun, expect to pay an additional $1.10. 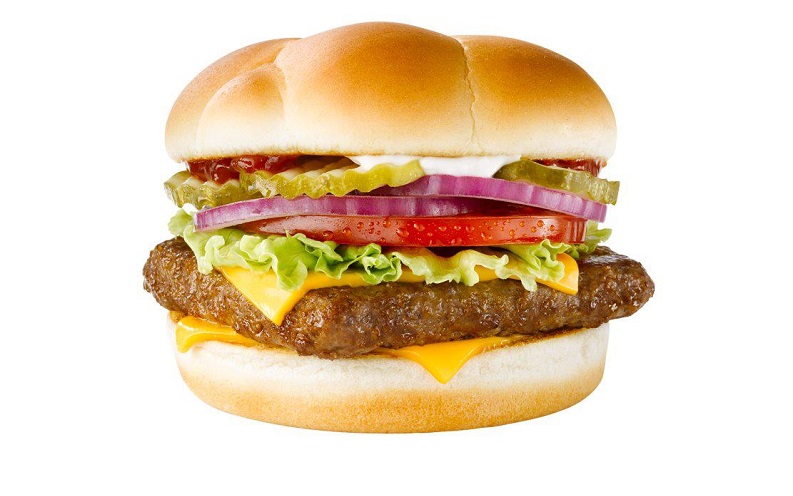 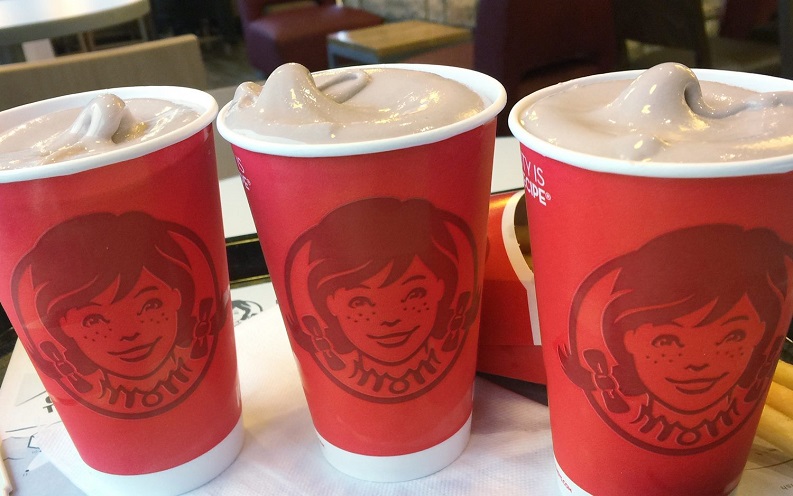 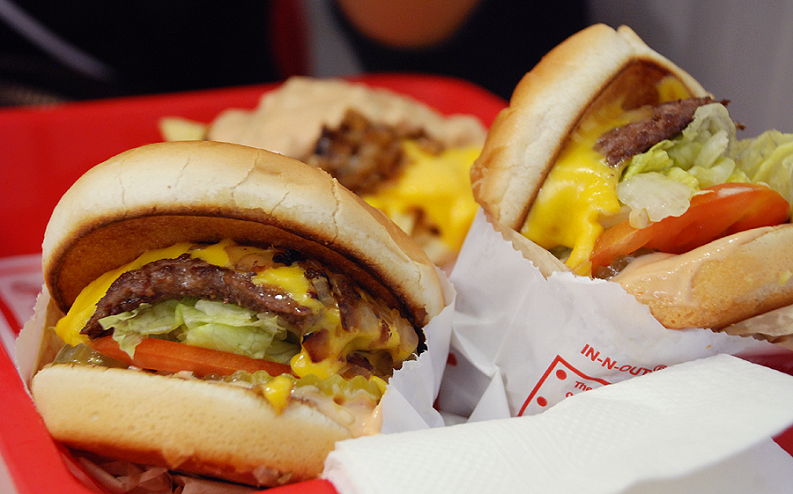 National burger chains aren’t the only fast food restaurants that have raised their prices. In 1948, an In-N-Out cheeseburger cost only $0.30, according to the San Gabriel Valley Tribune. But by 2015, the price had increased to $2.35, according to HackTheMenu.com. 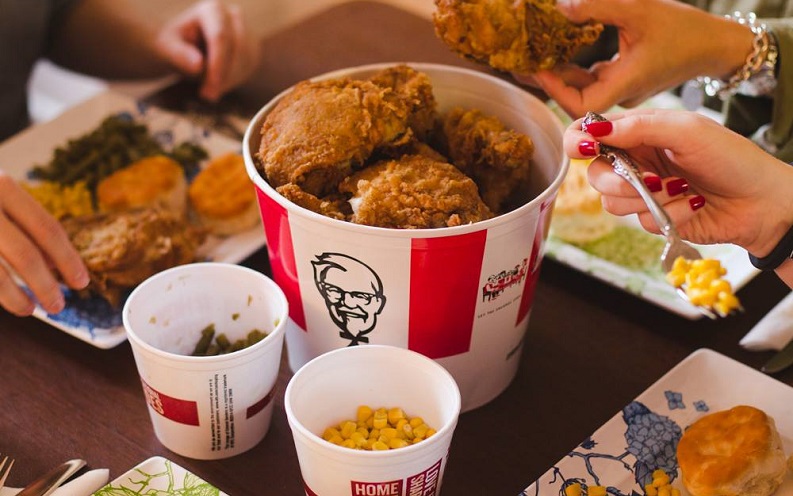 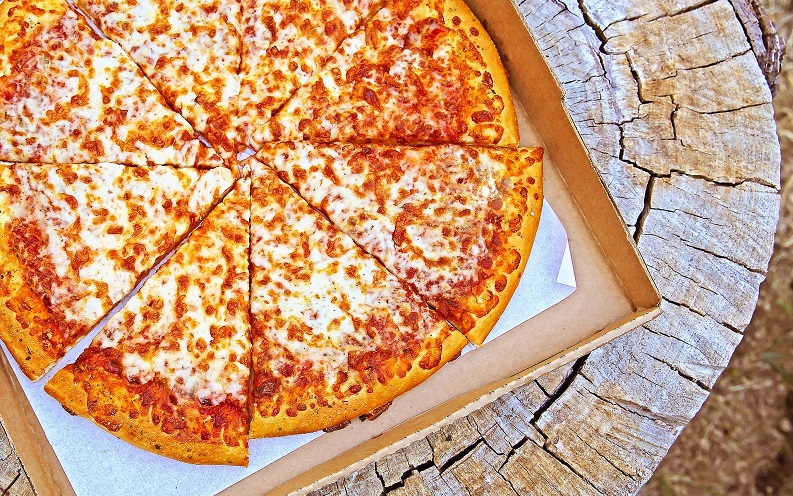 At Pizza Hut, a large mozzarella cheese pizza cost only $1.50 in 1958, according to this photo of the original menu. Currently, the only thing you can buy at the pizza joint for around that price is maybe a bottle of water. A large hand-tossed cheese pizza now costs $10.49. 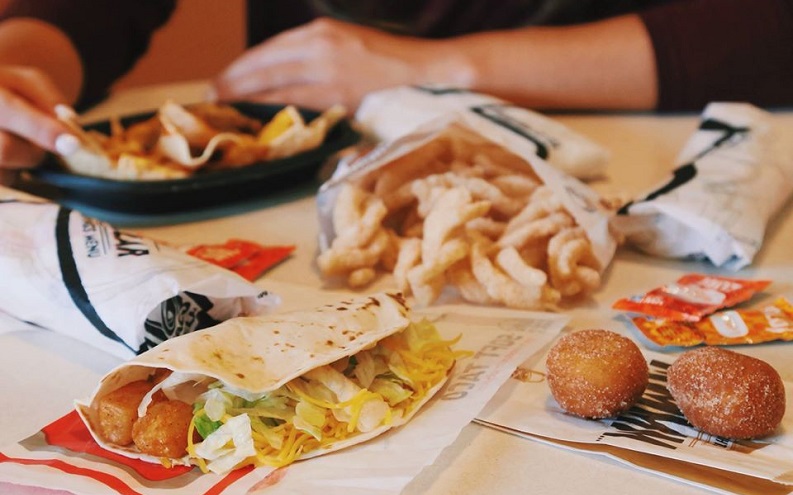 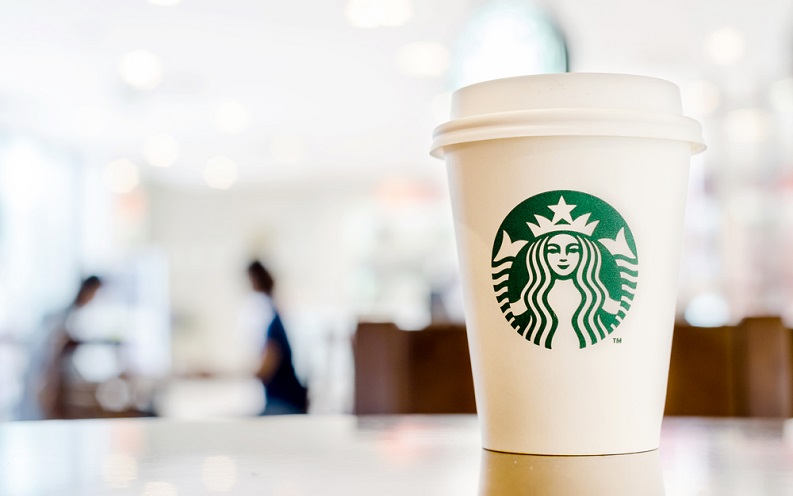 Starbucks has been able to increase prices even as other players jump into the premium coffee business. In 1994, a tall Starbucks coffee cost $1.25, but by 2013 that price had risen to $1.96, reports Bloomberg Business. In 2015, a tall freshly brewed coffee is around $1.75. The latest price hike for Starbucks’ products was announced in summer 2014, but don’t be surprised if you see future increases.

This article by Douglas Ehrman first appeared on GoBankingRates.com and was distributed by the Personal Finance Syndication Network.

FOOD AND DRINK, Life, News, PERSONAL FINANCE
fast food
More River Cruise Potential for Vancouver
10 Things to Never, Ever Say to Someone Who Was Just Laid Off
COMMENTS 0