In honor of Mother’s Day, GOBankingRates reached out to today’s biggest financial influencers to learn what kind of sage advice their mothers shared with them growing up. For many financially successful people, early lessons from Mom helped them become the money moguls they are today. Below is the best money advice entrepreneurs Barbara Corcoran and...
READ MORE
SHARE
Facebook
F
Twitter
T
Google
G
COMMENTS 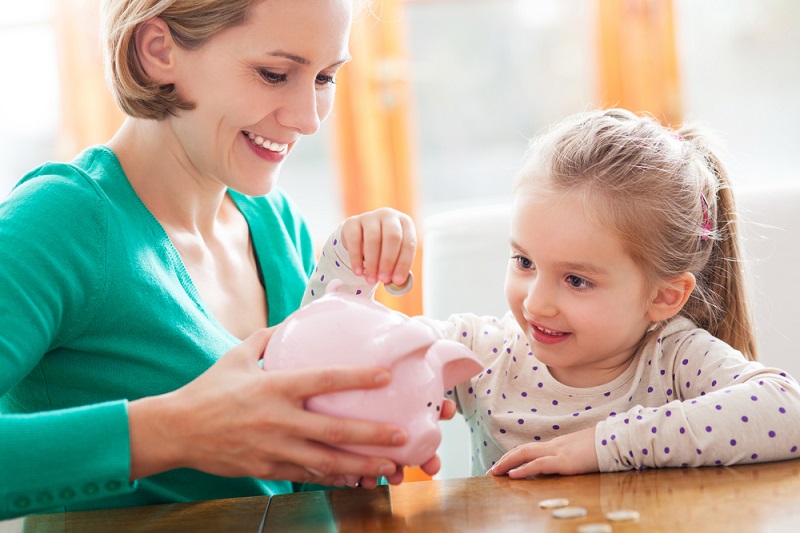 In honor of Mother’s Day, GOBankingRates reached out to today’s biggest financial influencers to learn what kind of sage advice their mothers shared with them growing up. For many financially successful people, early lessons from Mom helped them become the money moguls they are today. Below is the best money advice entrepreneurs Barbara Corcoran and Robert Kiyosaki received from their mothers.

Best known as the leading lady-Shark on ABC’s “Shark Tank” and as the author of national bestsellers, “Shark Tales: How I Turned $1,000 Into a Billion Dollar Business” and “If You Don’t Have Big Breasts, Put Ribbons on Your Pigtails: And Other Lessons I Learned From My Mom,” Barbara Corcoran is a selfmade real estate tycoon who couldn’t have done it without her mother. “I inherited my mother’s work ethic, energy and attitude towards money,” Corcoran told GOBankingRates. “She would always say, ‘Money is meant to be spent!’ So I never thought twice about spending money. I am not afraid to spend money to make money and when good opportunities come, I take it.” And that’s exactly what she did. At the age of 23, Corcoran already had worked 20 jobs, but it was her mom’s teachings that pushed her to quit a waitressing job and borrow $1,000 from her boyfriend to start The Corcoran Group. The tenacity Corcoran’s mother instilled in her helped grow the $5 billion empire she has today. Photo credit: mytakeontv “Even though she came from modest beginnings, my mother wasn’t afraid to dream big and make things happen,” said Corcoran. Read: Bravo’s “Real Housewives” Dish on the Best Money Advice From Their Moms.

Robert Kiyosaki isn’t a stranger to learning hard lessons from his parents. Although he’s often found speaking about the “two dads” he grew up with, he also expressed how much of an influence his mother’s regard for money shaped his financial views. “I know that my most popular book is titled ‘Rich Dad, Poor Dad,’ but my mother played a very big role in my life,” Kiyosaki explained. “She helped me understand the huge emotional charge that’s tied to money, or the lack of it. I recall, as a young boy, watching her sit at the kitchen table — in tears — because there just wasn’t enough money coming into our household each month to pay all the bills.” His mother’s non-verbal cues instilled a sense of purpose and determination in the young Kiyosaki; he wanted to avoid living a life of paycheck-to-paycheck struggles. “I know that the path I’ve chosen to travel, as a teacher and advocate for financial education, is in many ways a product of watching my parents struggle financially all of their lives,” Kiyosaki said. 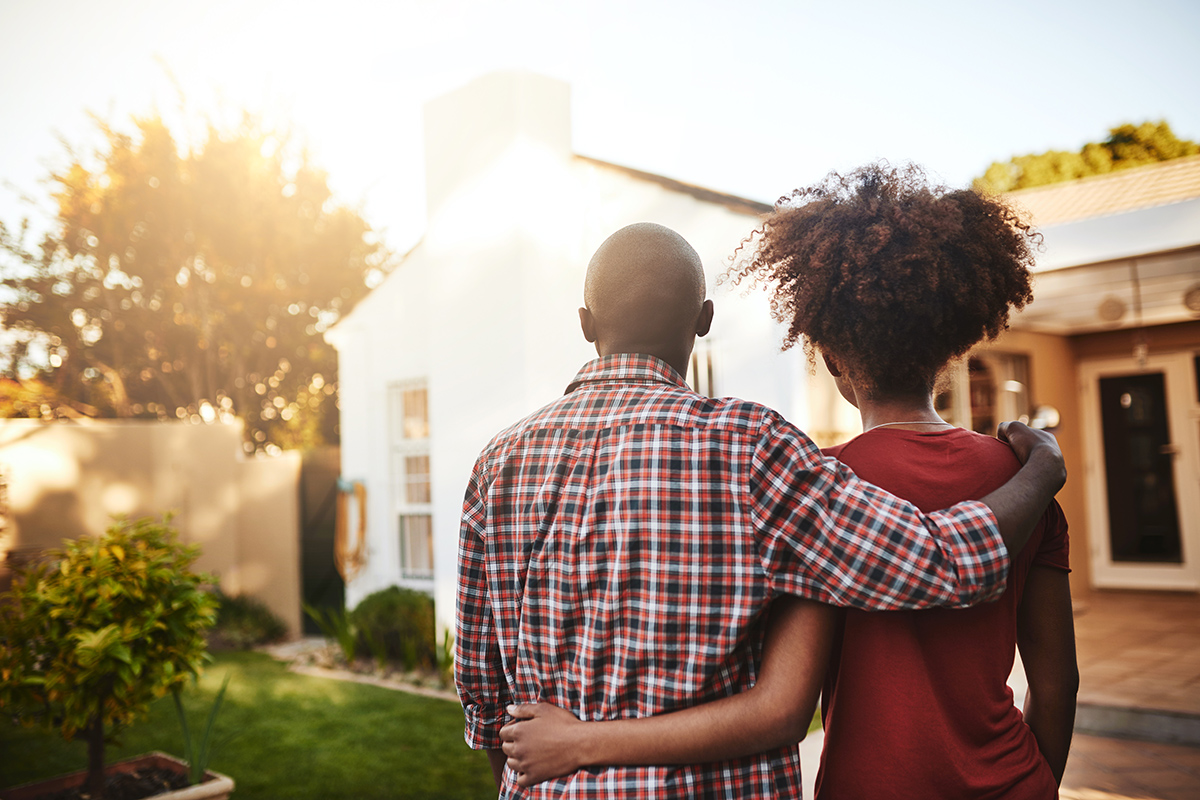 Thinking About Renting Out Your Home? 15 Tips to Maximize Your Income
8 Ways to Make Money From Your Home
The 7 Best Ways to Make Extra Money in Canada in 2017
COMMENTS 1