With the right plan your Tax Free Savings Account (TFSA) can make you a millionaire. Yes you heard me right – a millionaire. I asked one financial guru (name withheld to protect privacy) in Ottawa, Canada from one of the top six financial institutions how this could be done and his response was – EASY. We...
READ MORE
SHARE
Facebook
F
Twitter
T
Google
G
COMMENTS

With the right plan your Tax Free Savings Account (TFSA) can make you a millionaire. Yes you heard me right – a millionaire. I asked one financial guru (name withheld to protect privacy) in Ottawa, Canada from one of the top six financial institutions how this could be done and his response was – EASY. We often think of TFSA’s as a financial planning tool for the rich and not the average among us. As a matter of fact, most critics scoffed at the recent announcements that could result in each person saving an increased amount in their TFSA’s. Budget 2015 propelled TFSA’s to a whole new level by almost doubling the amount that those 18 and older can contribute, to $10,000 per year. According to the financial post – apart from the immediate financial advantage of being able to save — and invest — money tax free, the budget has unleashed a long-term social revolution that enables almost everyone who wishes it to become a millionaire.

Millennials today have it tough. From worrying about getting into a good job after university to taking on their first mortgage – saving is probably last on their radar. But there’s good news – its quite possible to start saving and be on your way to earning millionaire status!

The beauty about TFSA’s is they let you save and invest your money without paying any tax on the growth—that is, no tax on Canadian dividends, capital gains or interest earned in the plan. Not now, and not when you withdraw the money either. As a matter of fact, according to my financial guru, his clients routinely transfer amounts into their TFSA’s on a yearly basis from their other savings accounts – within limits. The goal is to have built up a sizeable nest egg that is tax free.

According to him – “If you run the numbers for a 20 year old using TFSA’s at a modest 5% rate of return, by the time they are 65 the numbers are quite impressive – in the millions – and it’s tax free!!”.

“The real benefit of putting money into a TFSA at a young age is the power of compounding,” says Marc Lamontagne, a fee-only adviser with Ryan Lamontagne in Ottawa. “It’s exponential. If you have 25 years or more, your returns will be substantial.”

The trick here is that most millennials who have TFSAs open ones that work like savings accounts. They like the idea of putting aside money for future emergencies but while this provides peace of mind, it won’t make you a millionaire. It’s easy to see why. Money invested conservatively in ultra-safe investments that average 2% a year – won’t cut it. If you use these low-interest savings accounts will you be a millionaire by age 65? Absolutely not. At a rate of 2% and putting in 5,000 a year – you’d have about $367,000—barely a third of the way there. Would you be a millionaire by 90? Again, no. You would have about $765,000 in your TFSA—and after 70 years of inflation, that won’t be worth anything close to what it is today.

You would need to adopt a more aggressive strategy and get your money working for you to boost your returns. How large can you expect a TFSA to grow if you begin in your 20’s and stay invested 50 years or more? That depends on two key things: how much is contributed and how it’s invested.

The asset mix is also important. Aggressive investment strategies with 60% equities should grow faster than conservative approaches with 40% equities.

All that’s left is to pick a suitable plan with a good return – think 4% or 5% – and start contributing. The lesson? You don’t have to be well-off to build wealth in TFSAs. Contribute what you can and top it up when you get additional money. Starting early puts you on the steady road to wealth building.

Millennials will now have a powerful incentive to save rather than spend, making them more self reliant and able to contribute more to the economy. Millennials are now able to take full advantage of this opportunity and with an average annual 5 per cent return on their investment — a modest return on blue-chip stocks — they could have their first million by age 54, the second by age 66 and third by age 74.If the return only averaged 4 per cent, the first million wouldn’t come until age 58. Married couples would have tax-free nest eggs twice that size, such households having reached their million-dollar milestones in half the time.

Are you ready to become a millionaire? Tell us your savings strategies?

Career Advice, ENTREPRENEUR, GROWING YOUR BUSINESS, IMMIGRANTS, INVESTING IN YOUR CAREER, Life, News, PERSONAL FINANCE, SKILLS
how to be a millionnaire, millionnaire
Q&A Interview with Gabrielle Aceves, CEO of Lola 76
7 Wine Pairings that will Impress Your Guests 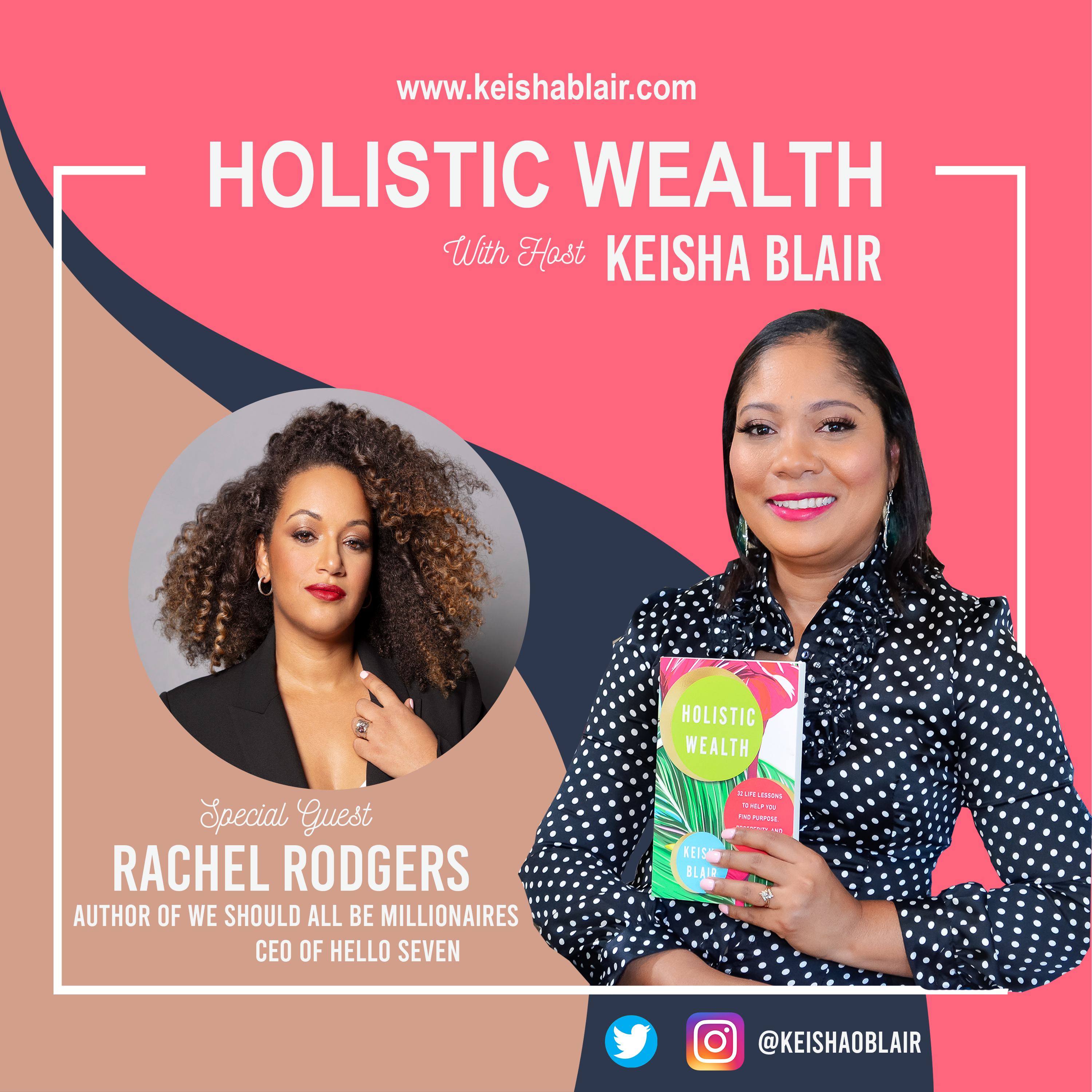 Why you need a “Multi-Mentor” Strategy for your Career
Loading Comments...