4 Reasons Your Business Should Be on Social Media

Today, I’m excited to share more insightful information about marketing your business on social media from an expert who puts it into some very clear perspective. Doug Vermeeran is the CEO of Business Networker (www.businessnetworker.com), an online site that helps small and independent business owners make professional connections. His article focuses on making powerful connections online. When they need to make personal connections with the rest of humanity, more and more Americans are doing so via the Internet. A 2014 study by the Pew Research Center showed that 74 percent of adults who go online use a social networking site, whether it’s Facebook, Twitter, Instagram or something else. “It’s clear that nearly everyone makes an effort to connect some way through social media,” says Doug Vermeeren,  “A lot of that time is spent sharing vacation photos, debating politics or chatting about everyday events in their lives. But businesses are missing out if they don’t understand how powerful online networking is, and how it can help them connect with potential customers and other businesses they could form partnerships with.” If you’re ready to get serious about promoting your business on social media, read ahead for Doug’s four key points.

4 Reasons Your Business Should Be on Social Media

Vermeeren says there are several reasons business professionals are making a mistake when they fail to take advantage of online-networking opportunities.

•  If you are not networking, you are not working. Networking itself is nothing new. Business people have always found ways to connect with potential customers and clients, whether by joining organizations, playing a round of golf or working the tables at a Chamber of Commerce breakfast, Vermeeren says. “These days, social media is replacing real-world relationships,” he says. “That can have the downside of removing the personal touch, but it doesn’t have to be that way. A good business-networking site can help you keep that personal touch in both your online and live networking.”

•  The customer and you. No matter how good the idea behind your business is, all business transactions still require two essentials: you and a customer, Vermeeren says. Networking in general helps you identify some of those customers, but online networking can do so even more quickly and efficiently, helping you cast a wider net than you could by dropping in on a local business-networking function.

•  An extra problem solver. The better networked an individual is, the more solutions they have access to in order to solve challenges that affect their businesses, Vermeeren says. It’s the old “two heads are better than one” concept extrapolated many times over. “Someone probably has already dealt with a problem similar to one you are facing now,” he says. “Being able to draw on their experience could save you a lot of time, trouble and money.”

•  Social media is more than social. In the past, much of the networking through social media was designed for connecting on an entertainment or personal level, Vermeeren says. Some businesses have come to realize what a powerful tool social media can be for them, he says, but they had to try to adapt to sites that weren’t necessarily designed with their goals in mind. That’s why Vermeeren saw the need for a networking site that could serve as a resource to help businesses identify customers, strategic alliances and joint-venture partners.

It’s important to understand that not all sites are created equal or serve the same purposes, Vermeeren says. Some are great for connecting socially. Others might be good for job recruiting. But businesses also need to be able to build professional relationships online, and have those relationships evolve and eventually turn into mutually beneficial transactions.

“Yes, online networking is important,” he says. “But you also don’t want to waste your time. You need to make sure your online-networking experience is allowing you to build strong relationships with other business owners to help make your business grow.” 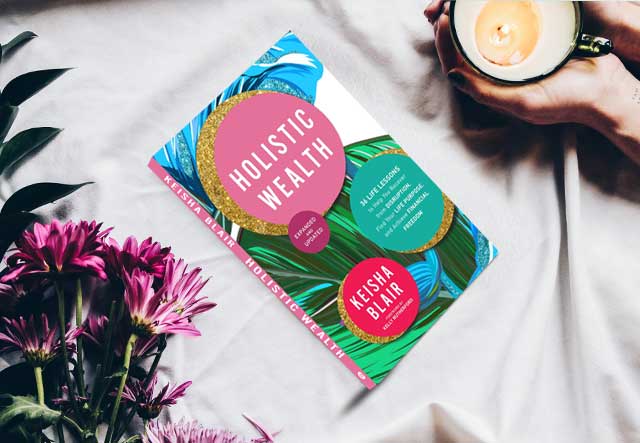