We don’t proclaim to have a crystal ball for Canada’s labour market but there are certain trends that continue to climb in the same direction and so its safe to make predictions on where the jobs will be in 2015. Growth in most or all of these sectors will benefit from an aging population. This...
READ MORE
SHARE
Facebook
F
Twitter
T
Google
G
COMMENTS 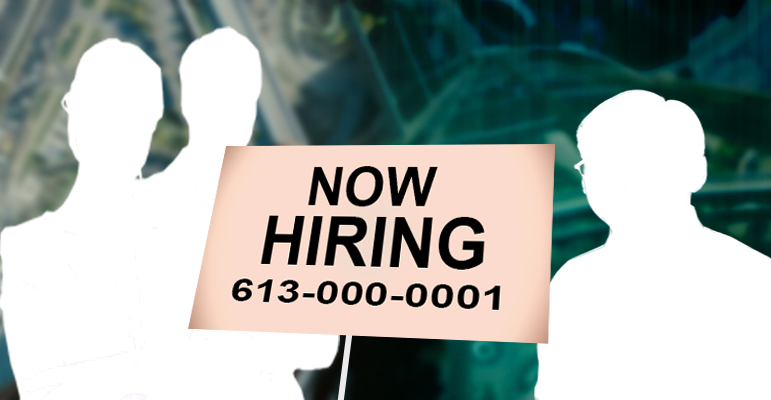 We don’t proclaim to have a crystal ball for Canada’s labour market but there are certain trends that continue to climb in the same direction and so its safe to make predictions on where the jobs will be in 2015. Growth in most or all of these sectors will benefit from an aging population. This is good news for young people training for a career.

According to the Organization for Economic Co-operation and Development (OECD), on formal post-secondary education, Canada ranks No. 1 in the world. To increase the chance of landing a post, young people training for a career — or employees re-training for a transition — might want to consider an industry whose openings are almost certain to expand. Here’s a look at some of the top spots to be in by 2015.

Health-related occupations, from nurses to technicians, were already deemed to enjoy among the lowest unemployment rates in the country in 2014. Job prospects go way beyond doctors and nurses, Physiotherapists, medical laboratory technologists, administrative staff and non-clinical support workers of all types are bound to be in demand.

Between now and 2015, more than 120,000 jobs will have to be filled. Occupations waiting to be filled include designers of new technologies — cyber security and data analysis, for example — and especially management jobs that combine business and technology skills, including IT managers and chief information officers.

According to the Conference Board of Canada, half the mining workforce is eligible to retire in the next 10 years, meaning that — even without growth in mining — the industry is forecast to need more than 112,000 new workers in that period. However, there’s been alot of talk of the commodities “supercycle” coming to an end because of falling oil prices. Many argue that if the price of oil falls below $80/barrel, some estimates are that a quarter of new oil projects become uneconomical impacting job growth. As of January 7th 2015, the price of West Texas crude dropped to $47.65 during trading, and there is no reason to believe the oil price crash is near an end. At that price, Canada’s oil industry is facing huge problems. Even then, the industry still remains one of the major employment industries in Canada.

However it is estimated that If oil prices rise, the mining sector would need more than 140,000 new workers in 10 years. In the oil-and-gas industry, Alberta Oil Sands expansion accounts for much of the anticipated growth.

Demand is expected to be high for everybody from welders and industrial electricians, to geologists and civil engineers, to human-resources and financial managers. 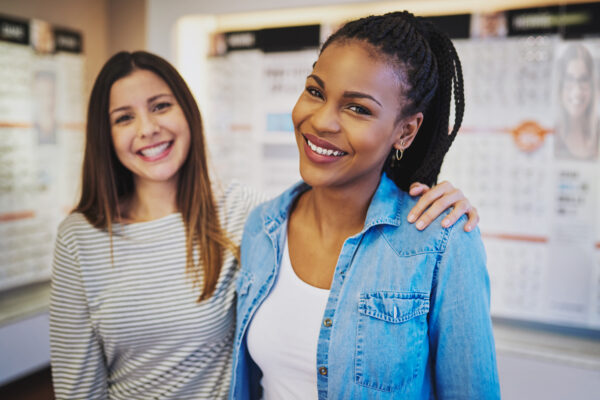 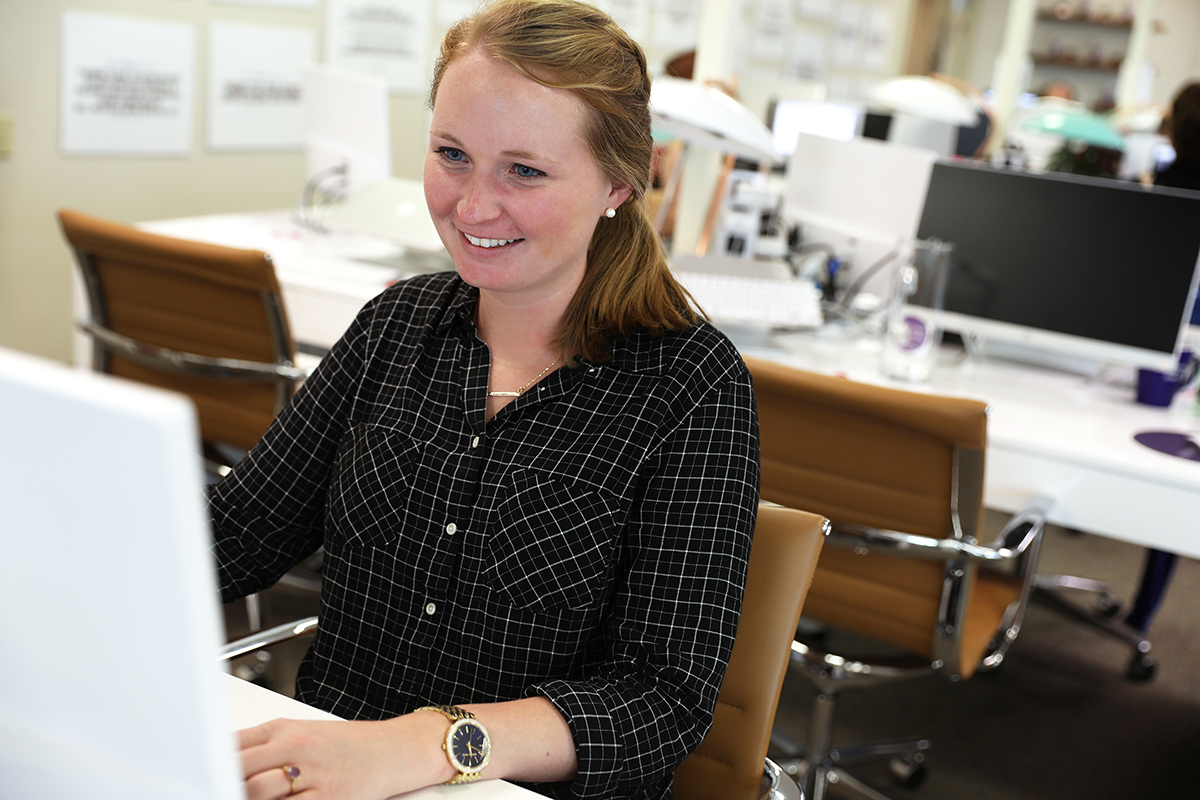 How to Say No at Work By Carson Kohler 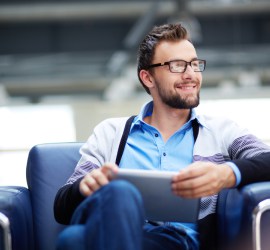 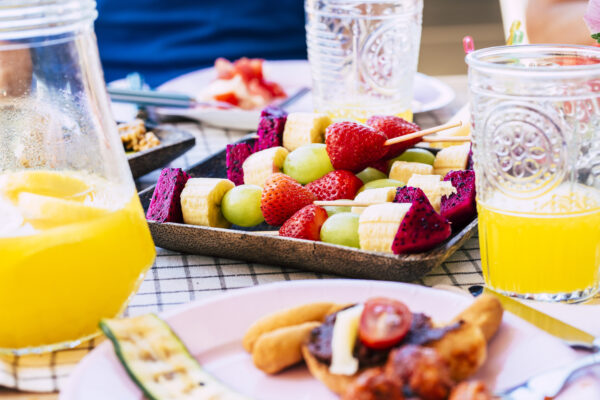